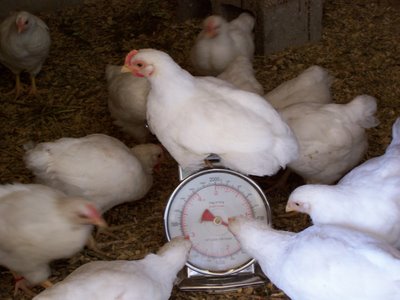 THE IMPORTANCE OF PRECISION IN POULTRY PRODUCTION

Poultry production is a science and must be practiced as such if the desired result in terms of performance and profitability is to be gotten. Expression of full genetic potentials by a flock is not something that happens by chance or luck. A farmer must be willing to give all it takes in terms of attention and investment on the necessary facilities and equipment if he desires to succeed in this field of animal production. Inputs such as drugs, vaccines, feed additives, disinfectants etc. must be applied precisely if the full benefit of such application is to be derived.

Any farmer who does not take precision serious is still not ready for real business and will sooner or later learn in a very hard way the consequences of his failure to pay attention to little daily details. Ability to pay extra attention to details is what differentiates a successful farmer from an unsuccessful one. It is possible for two different farmers in the same geographical location to stock chicks from the same hatchery, use the same commercial feed and similar vaccination and medication program to end up with results that are wide apart at the end of the production cycle.
In this part of the world, the majority of our poultry producers are usually small scale farmers with holding capacity ranging between 500-1,500 birds. Even so many have flock size below 500. Due to the small size of the flock, it is the belief of many that precision is not necessary. A lot of ambiguity is common amongst farmers such as use of table spoon in measuring drugs, use of needle and syringe in drugs and vaccine administration, blind usage of feed additives and so on.


A very important area in poultry production where lack of precision has grave consequences is in drug application. Drugs especially antibiotics must be administered strictly according to the manufacturer’s recommendation. Drug abuse is so common in this part of the world that out of every 10 farmers, 8-9 are culprits and contributors to the problem of drug resistance which is a serious threat to the nation’s poultry industry and even has medical implications in humans because our produce as poultry farmers end up on peoples’ plate. Wonder drugs of the past are no longer delivering like they used to majorly due to long standing abuse. Abuse comes in many ways ranging from improper/wrong usage, use of sub-optimal doses, not using antibiotics for the recommended period with bid to cut cost, blind usage without running a test or seeking professional advice, use of antimicrobials as growth promoters etc. Drug abuse is a serious problem and all hands must be on deck if the menace is to be fully addressed. All farmers must do their little parts before this wild fire goes out of hand. A disturbing fact is the rate at which new drugs are been discovered is lower than the rate at which the drugs in circulation are been abused. Africa as a continent, devote little or nothing to researches on new drugs discoveries. We rely solely on researches conducted by western nations. For this singular reason, farmers, professionals, drug dealers etc. must handle the available drugs with great care so that they can continue to deliver and we can ultimately preserve the poultry industry as a whole.

Apart from inputs application in poultry production, another area where precision is key but mostly ignored is the measurement and documentation of flock’s average body weight and comparison of such result with the standard for that breed for the particular age at which such measurement is taken. It is difficult if not impossible to know in clear terms if a flock is delivering in terms of performance when such flock is not assessed from time to time to compare its performance with the standard.
To succeed as a producer you must see PRECISION as a vital part of your operation no matter the size of your operation. This will help in preventing wastage of inputs due to excessive use, under application which is the major cause of resistance to most pathogenic microbes. This will give a good edge over others.
Over the years, some equipment has been developed to allow for great precision in poultry operations. These set of equipment facilitate accuracy in measurement, precise removal of an undesired part of the body, easy delivery of drugs and vaccines, reduced stress on both personnel and flock.

All these items are available, if you need one kindly
click here to order https://agrikhub.com/product-category/equipment/
call 09073304544 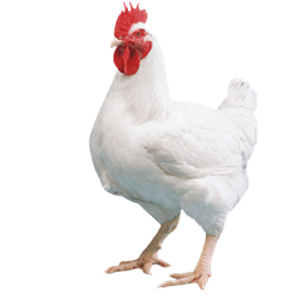 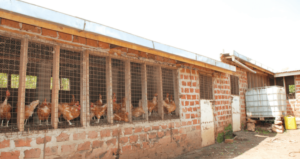 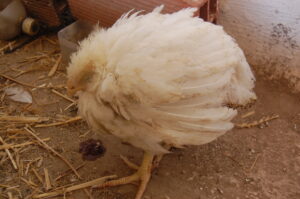 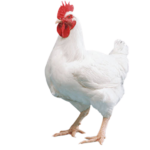 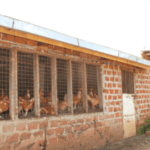